What Fiesta Means to San Antonio & How Weston Centre Celebrates 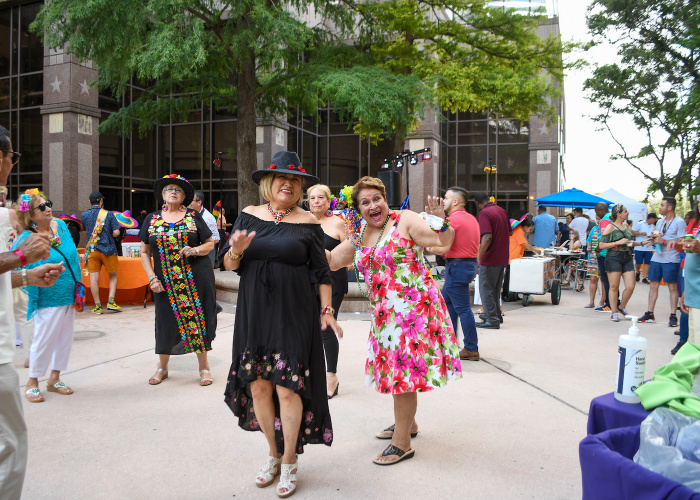 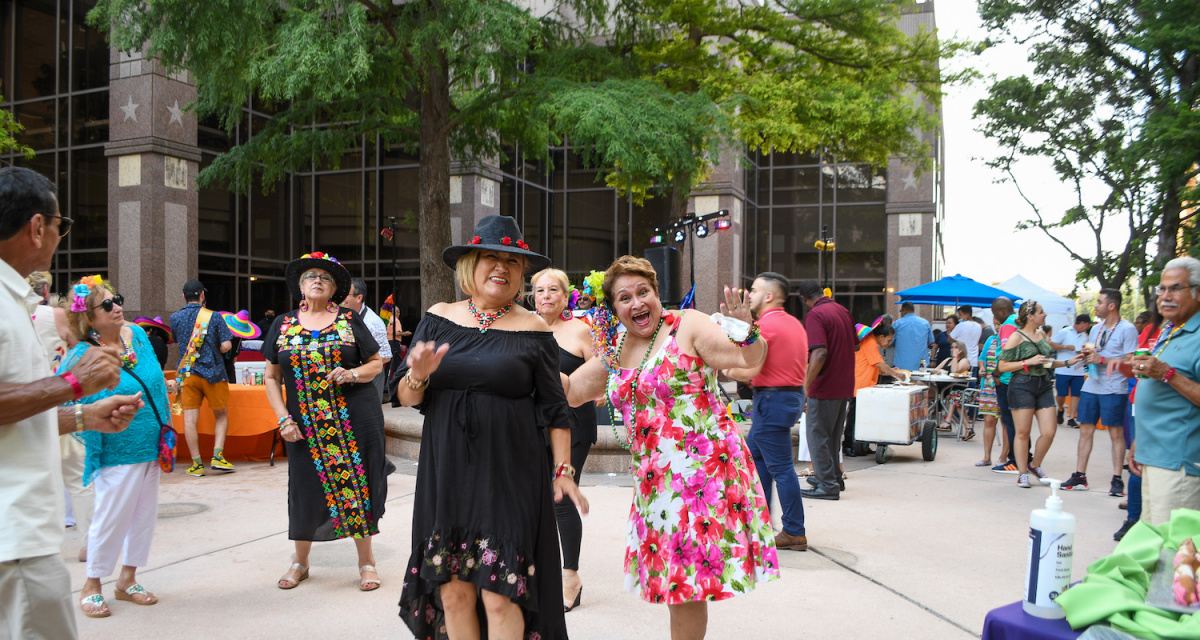 Each year, Fiesta San Antonio takes place for a 10-day celebration packed with history, parades, and fun. Not only is Fiesta a long-lasting tradition in the Alamo city, it’s also a great opportunity to bring the community together. And if you’re familiar with Weston Centre, you know bringing the community together is something we’re passionate about.

Prior to 2020 when Fiesta San Antonio was cancelled due to COVID, Weston Centre would host their own Fiesta party for Weston Centre tenants and their families each year. (Take a look at video footage from our 2019 party here). This private event was hosted in conjunction with the River Parade, an official Fiesta party.

Here’s a brief history of the River Parade:

“For years King Antonio had no set tradition for his official arrival at Fiesta. He used planes, trains and automobiles. When the Works Progress Administration completed improvements to the San Antonio River in 1941, the Cavaliers decided to introduce the king in a river parade—the first event to take place on the river after the improvements. Today the River Parade is one of the few in the nation in which the floats really do float. About 250,000 people line the banks to enjoy the event.”

(Learn all about the River Parade here)

This year, we were incredibly excited to pick things up and host our River Parade party again! Although this year called for a smaller-scale party, it was still one we were proud to host. After all, the rich traditions and celebrations associated with Fiesta San Antonio and the River Parade aren’t ones anyone wants to miss.

Fiesta means a lot to not only the Weston Centre tenants and staff, but to everyone in San Antonio. During our River Parade party, guests enjoy a wide array of food, music, fun, and celebration.

River Parade isn’t the only exciting part of Fiesta San Antonio. Here are some of the other fun events San Antonians look forward to each year:

Are you interested in learning more about the events Weston Centre hosts each year or even becoming a tenant yourself? Visit this link next for more information. Or, to schedule a tour of the building, click here. 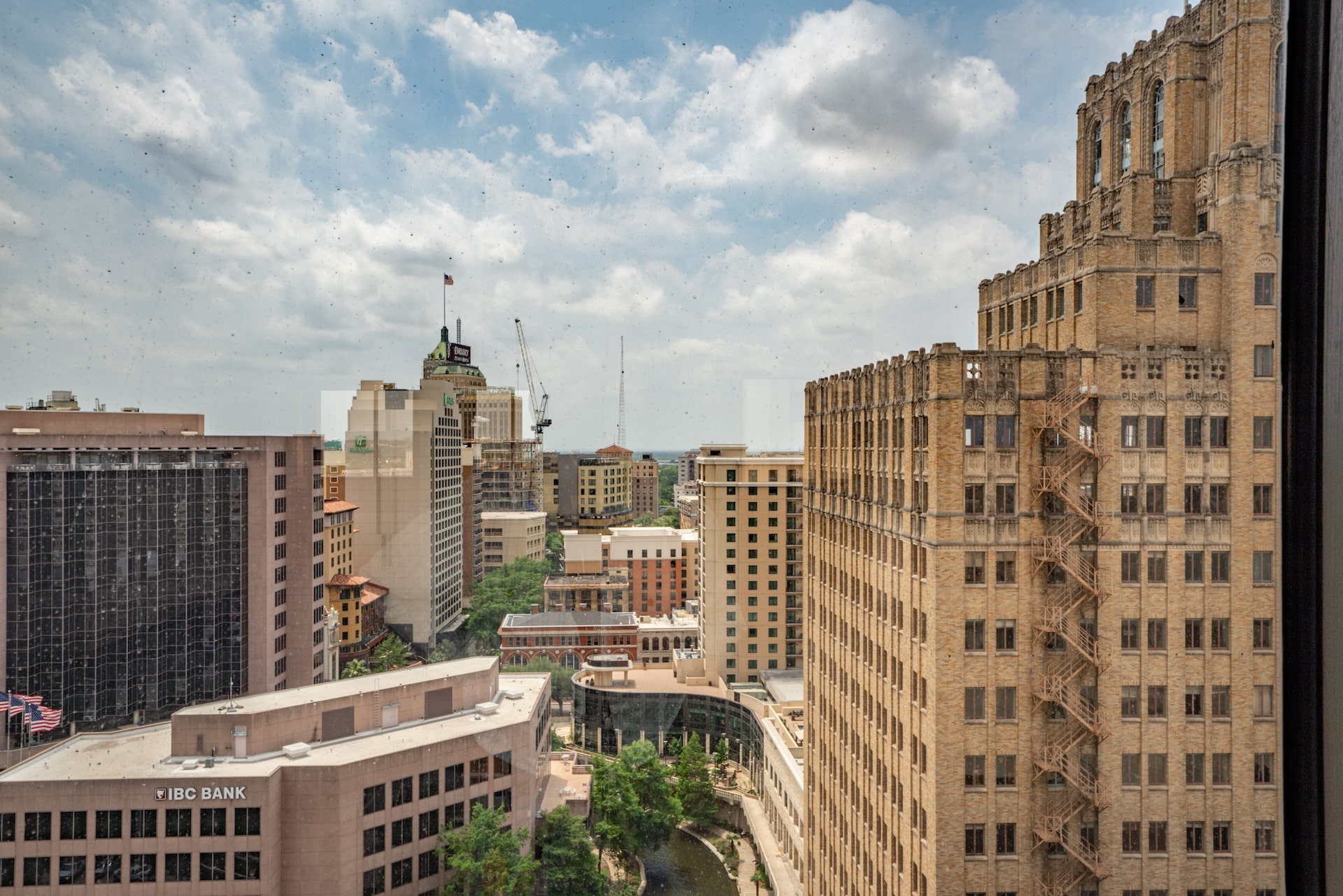 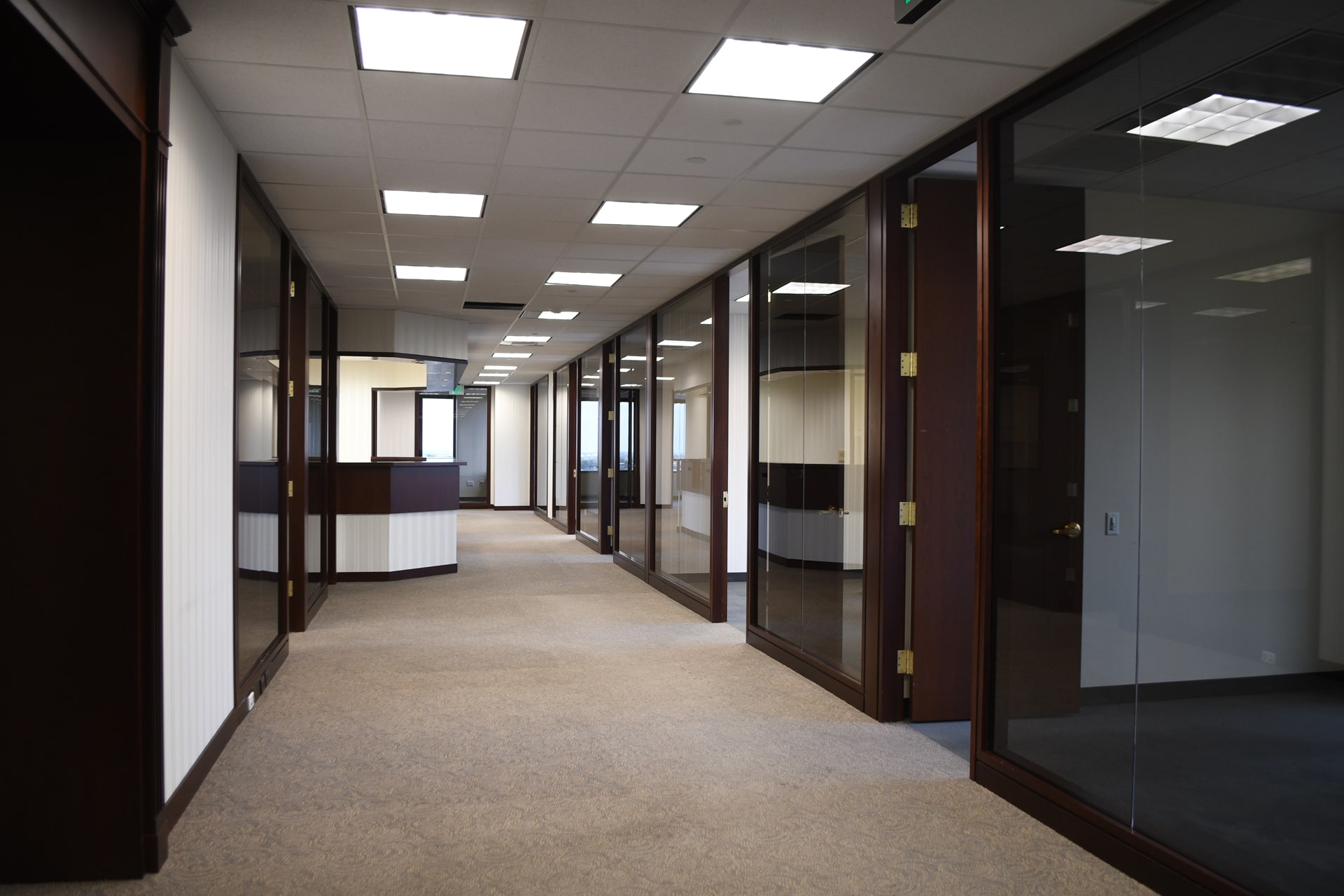 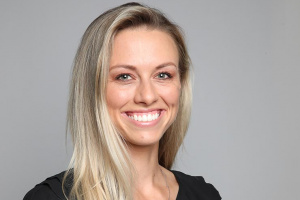