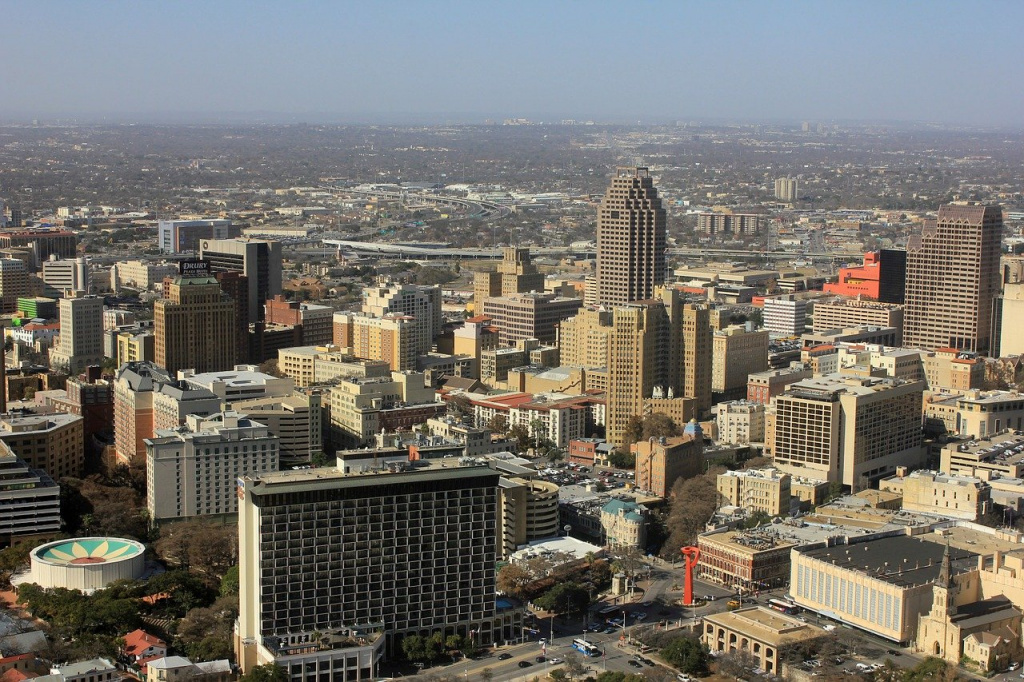 Global events are proving to affect all corners of the world, including the USA and even our own hometowns. San Antonio is no different. The good news is that San Antonio has experienced a great renaissance of growth and economic upturn based on lasting and deep-rooted economic events and planning. This has created a substantially strong downtown area that can prosper and withstand even the most challenging of times. Here are some recent facts about San Antonio which illustrate its economic strength and growth:

Welcome to Texas! –  For the past five years, American citizens have internally migrated from their own states to Texas. Additionally, there is an unprecedented number of Texans moving from their hometowns to San Antonio. With a current population of over 1.5 million residents, San Antonio has been experiencing much of the country’s largest population increase since 2016.

So many jobs – Texas has been the top state for job growth in the nation for the last few years, and San Antonio is one of the leaders in the state for job opportunities. Much of this is attributed to business regulations and taxing being low, so startup companies and newly relocated businesses have been able to create more jobs than ever.

New and Established Businesses – San Antonio has recently attracted large, international corporations and manufacturing facilities such as Toyota and Navistar. Other businesses include financial, scientific and biomedical areas of industry. These companies are attracted to San Antonio due to the availability of a young, educated workforce, an abundance of affordable housing for relocated employee families, and business-friendly policies, including low taxes.

Renaissance: the past meets the future – With a rich history and a youthful population of forward-thinking professionals, San Antonio is becoming a gateway where traditional values marry innovation and modern style. One of the biggest attractions to San Antonio lies in retaining the lessons of the city’s past combined with new ideas from all over the city. It’s resulted in San Antonio becoming a place of opportunity and stability.

Downtown attractions and culture – The culture and feel of San Antonio is touted to resemble more of a European city than a typical American city. The Hispanic and university influence along with an array of eclectic restaurants and facilities draw the public to the heart of downtown. The recent renovation of the Pearl Brewery has made it possible to live, work and play all in a centralized location. The beautiful Riverwalk brings residents and visitors from all over to the downtown area daily.

San Antonio growth plan – The city council has recently instituted a downtown growth plan to accommodate population and business growth, and to address various needs and challenges presented. With a roughly 6.5 square mile radius of concentration on the downtown area, the plan emphasizes building on the pedestrian and bicycle culture while facilitating multiple-use projects, housing, retail, and green space. They have dedicated funds to specifically invest in San Antonio’s downtown development, which can only be good, ultimately, for the downtown economic profile.

With such economic foundations, proactive planning, beautiful attractions, and flourishing culture, San Antonio’s downtown has all the right elements to support continued future growth and prosperity.

Your location is a reflection of your business. Weston Centre is San Antonio's premier location for a high-quality, professional atmosphere.